Heritage in a mobile world

Heritage in a mobile world

The Heritage in a mobile world thematic cluster focuses on the dynamics of representations of the past and present that are related to the migration of individuals and groups as well as to the mobility of objects and ideas. We are interested in examples of tangible and intangible heritage resulting from migration (e.g. the artworks of migrant artists, the preservation of, and changes to, folklore, emergence of hybrid culinary dishes, etc.), or venues of particular importance to individuals and groups with a migrant experience (e.g. restaurants, train stations, factories, city districts, parks, football stadiums). In this respect, urban centres, which act as catalysts for hybrid forms, are of particular interest. Locations that have become established through migration or are marked by it can, over time, become a symbol of a particular part of a city or a particular population group and an important aspect of a shared past. As such, they are becoming increasingly recognised by many tourism, museum, monument and community initiatives and institutions, either by incorporating a minority view into existing narratives or by creating new narratives about the contribution of migrant populations to the so-called national heritage. Heritage-making is increasingly recognized as a tool for political emancipation of marginalised groups, so exploring the intersection of heritage-making and migration is especially relevant. 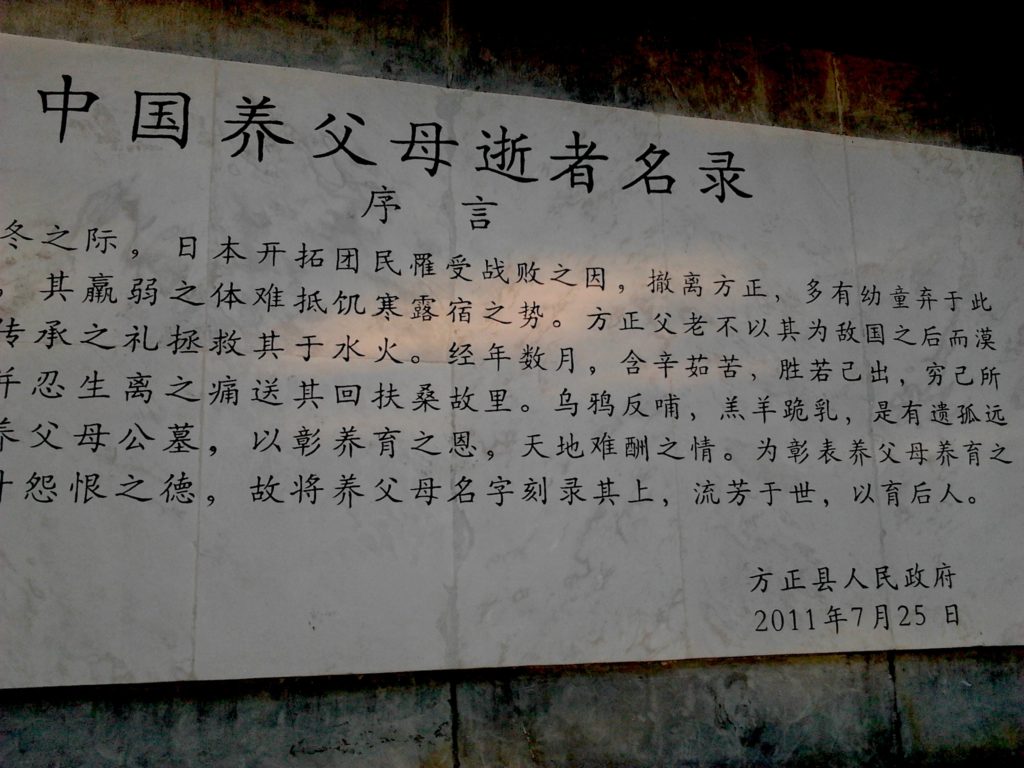 »Memorial drama« at the Chinese periphery: Difficult heritage as a consequence of entangled mobilities between Japan and China

One of the important contributions of critical heritage studies is the realisation that heritage is always contested – for every event, for every ‘past’, no matter how distant, there is…
read more 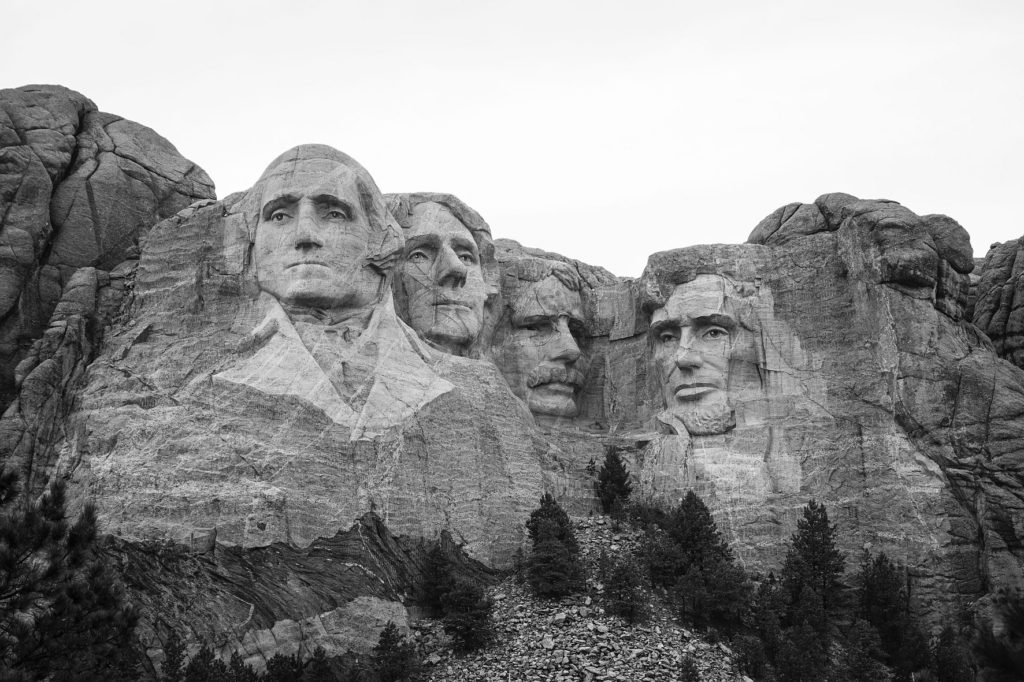 Discussions on statue removal at ACHC 2020 and beyond

At the height of the Covid-19 pandemic, another Earth-shattering event took place in 2020 – global unrest against racism under the “Black Lives Matter” (BLM) banner that erupted over the…
read more

The website was created as part of the research program P5-0408 funded by the Slovenian Research Agency.
© 2022 Heriskop, ZRC SAZU